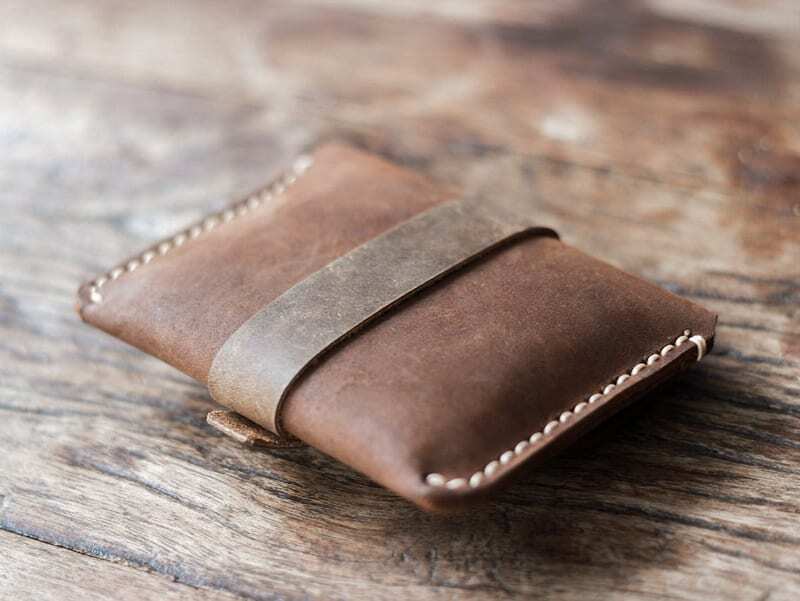 The key to a cryptocurrency wallet is normally very long (can be more than 30 characters) with numeric, alphabetical combination. Keep another copy of the exact password in case you forgets or lost. There are many instances where the owner of bitcoins (that are worth millions of dollars) lose the key. This is equivalent to saying goodbye to his bitcoins forever.

Some precaution on bitcoin wallet

For the receiving of cryptocurrency, you do not need to access the receiving wallet. In this case, the sending party only needs to know the destination address and anyone can send cryptocurrency to an address. Only the one who has the private key of the corresponding address can use it.

Classification of these wallets

First, there are the online wallets, where you can store your digital keys on the web. Your bitcoin wallet is store on a faraway server instead of on your computer desktop for this. As there are various types of online bitcoin wallets providers, so not all bitcoin wallets characters are the same.

Secondly is the mobile wallet. It is support by mobile device, but a little like the online bitcoin wallet. There is this Simplified Payment Verification (SPV) that is use here. So security of storing Bitcoins in mobile wallet comes in question. Mobile wallets are very useful if you wish to make payments when you are in the street and away from any computer. Or with perhaps your computer is elsewhere. The main advantage is convenience. It is possible to pay in stores at POS locations if there are merchants that supported this. Mobile wallets are not full Bitcoin clients if you ask.

Thirdly, the rather traditional method is the desktop wallet. This type of bitcoin wallet have the highest level of security with the widest number of features. You need to download all the blockchains which were created from the very beginning. Imagine downloading gigabytes of blockchains. It surely takes time. So unless you have very powerful hardware, then you might want to consider other types of wallet instead. The keys are sometime written even on a piece of paper. It is definitely high security so that you can prevent your private key from hacks by other people or through virus.

Lastly, the most nostalgic looking type is the hardware wallet. For those who wants to feel it with your hands. This type of bitcoin wallet stores the user’s private keys in a secure hardware device. It is good because the private keys are normally stored in a protected area of a microcontroller. So this key cannot be transferred out of the device in plain text. Storing your keys in a hardware device is really safe as it never need to touch potentially-vulnerable software. That also means that computer virus cannot steal from your device, which normally it is the software wallet that is vulnerable. The user can validate the entire operation of the device.

You should research more before choosing the right type of bitcoin wallet. There are various providers for each type wallet (online, mobile, desktop or hardware). Choose carefully before you regretted later on in case something happen to it.

There are many providers of bitcoin wallet:

BitGo is a online wallet that is institutional-grade, multi-signature and multi-coin transactional. It can store and transact 75+ coins and tokens. It is a very secure wallet which use the (P2SH) and HD (BIP32) security for financial privacy.

CoinSpace  is a online wallet that can store bitcoin, litecoin and ethereum. The wallet generates a passphrase for you that you can use as your seed to generate the rest of your addresses. It also come in mobile form. It is secure and is FREE.

This mobile wallet supports 64 cryptocurrencies and is very well known in the world. However, the down side is that it supports android device only.

mycelium is a mobile wallet that can be use with iOS and android. The wallet is very easy to install and you will have 100% control over your private keys. It is trezor enabled. mycelium has been awarded the prestigious “Best Mobile App” award by Blockchain.info in 2014.

It is a desktop wallet that let you store many kinds of cryptocurrencies beside bitcoins. Other coins like Litecoin, Qtum, Ethereum and so on.

It is a type of software wallet that is very easy to install. A phrase consisting of 12 words can be use for recover of bitcoins in case of computer failure. It is encrypted against hackers. Very suitable for beginners.

It is a very high security hardware wallet which have a small display that can verify transaction content. It keeps private keys on its device and signs transactions through hooking up via USB. The risk of losing your private key is low even if attacked with malware.

Ledger is a smartcard-based crypto asset wallet. It offers optimal protection level to your bitcoins, ethereums, ripple and many other cryptocurrencies.Ledger is a global leader on the market with 1,000,000 units sold in more than 165 countries.

It is a hardware wallet that emphasise on security and privacy. It can be fully offline and with simplified backup. Also plausible deniability and multi-sig support. A native desktop app and a mobile app for verification & 2FA. Bitbox is a highly trusted wallet from Switzerland. Your private key will never touch your computer or internet which is very secure.

Cloud wallet simply refers to storing your bitcoins and other cryptocurrencies online on exchangers. It is consider a risky move. However, if you put them on reputable exchanges like coinbase, gemini and the like, it is actually quite safe. This is due to the fact that these exchangers are insure with it’s various security. This is important. 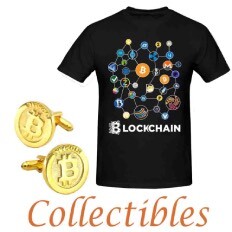