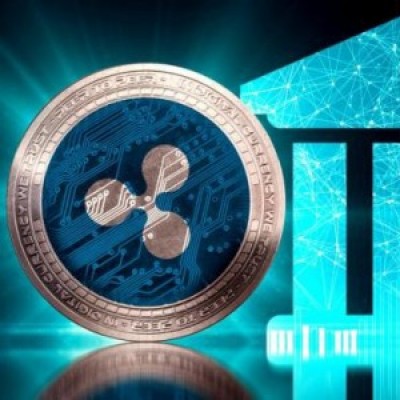 Why are so many whales attracted to XRP?